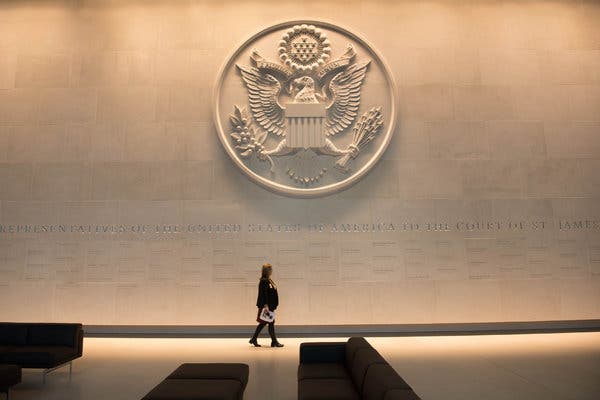 NAC Shop
If you are planning to apply for a new Visa to the USA now, you will now be required to submit your social media information to the US government as a part of the necessary information in your visa forms. This new requirement was introduced on May 31, 2019, for most visa applicants, including temporary visitors. This requirement has been put in place per an order to put extreme vetting into place for visitors to the USA, which was set in motion via an Executive order in 2017.

Applicants will be required to list their social media identifiers, in a drop-down menu format, along with other information needed for the visa. One will need to provide all Social Media accounts used over the past five years.  They can also choose to say they don’t use Social Media, but as per The Hill, who talked to some officials in the US State Department, said that if the visa applicant lies about the social media use, they could face serious immigration consequences. In addition to social media histories, visa applicants are also going to be required to submit five years of previously used telephone numbers, email addresses, international travel and deportation status, as well as a declaration if any family members have been involved in terrorist activities. Only applicants for certain diplomatic and official visa types are exempted from the requirements.

An estimated 15 million people apply for some US Visa every year, and earlier, about 65,000 of them were asked to supply such information because of extra scrutiny requirements.

There is no getting around the fact that to access the USA, you will now have to provide more information than you would be comfortable with earlier. This might also set off a trend where other governments would even start imposing such requirements and social media might begin to become patrol media rather than just fun.